Diane Stocking Neiss is currently employed by the Oregon Department of Human Services in Portland, Oregon. She has been researching Bigfoot since 1974. Diane lectures at various conferences and has made numerous TV appearances. In 2007, she co-authored the cryptozoological book “Elementum Bestia.” Diane holds an Associate Degree in Forestry from Lake City Forestry College in Florida. 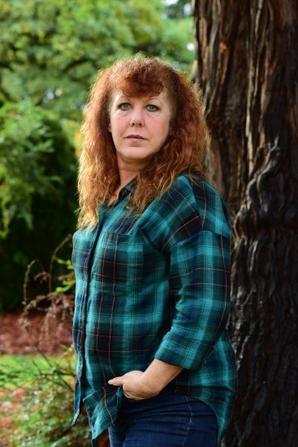 Eyewitness turned researcher, Todd Neiss is an Active Duty Staff Sergeant in the Oregon Army National Guard and a veteran of the Iraq War. He has been actively researching these elusive creatures for over two decades, and has been the subject of many television shows and documentaries; as well as a featured speaker at numerous Bigfoot conferences. He holds an Associate Degree in Multi-Disciplinary Studies from Grantham University. 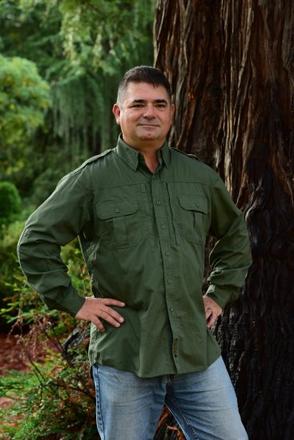